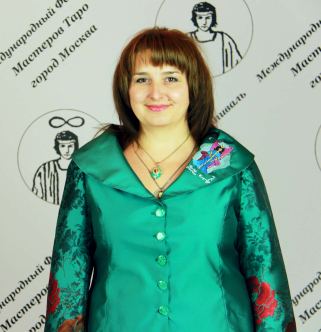 We have several Tarot Festivals in Russian Tarot World.  The oldest Festival is in Saint-Pertersburg, many people started  from that one, Practionners Tarot Festival unites all interested in tarot theme for more than 10 years. In October 2020 it will be the 11th.

The third Tarot Festival is in Rostov, it started on international tarot day in 2017.  There are other special events too.

Here are some photos from Russian Tarot Festivals where I was participating with Psychological Portrait Theme.  (Psychological Tarot Portrait Method based on the date of birth, the author of this method – Alla Alicja Chrzanowska from Poland.  This method is well-known on the post-soviet territory  and only about 25 persons have a license to teach the method in the world, 6 of them are my students.

On the photos – teachers of different tarot schools, publishers of esoteric literature, researchers. I am happy to be here in the company of famous leaders of the russian tarot world. 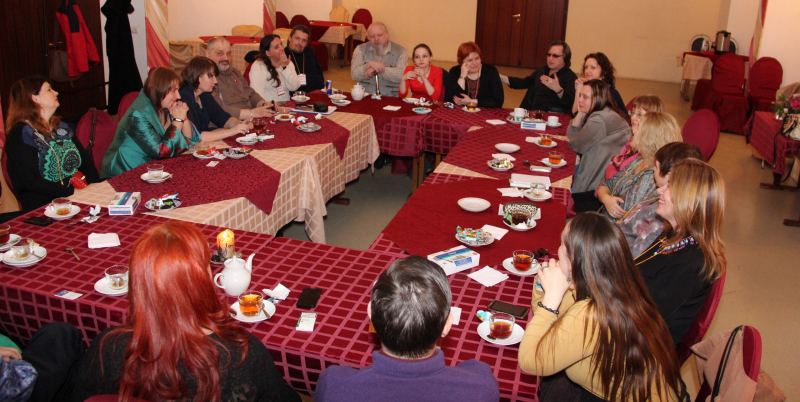 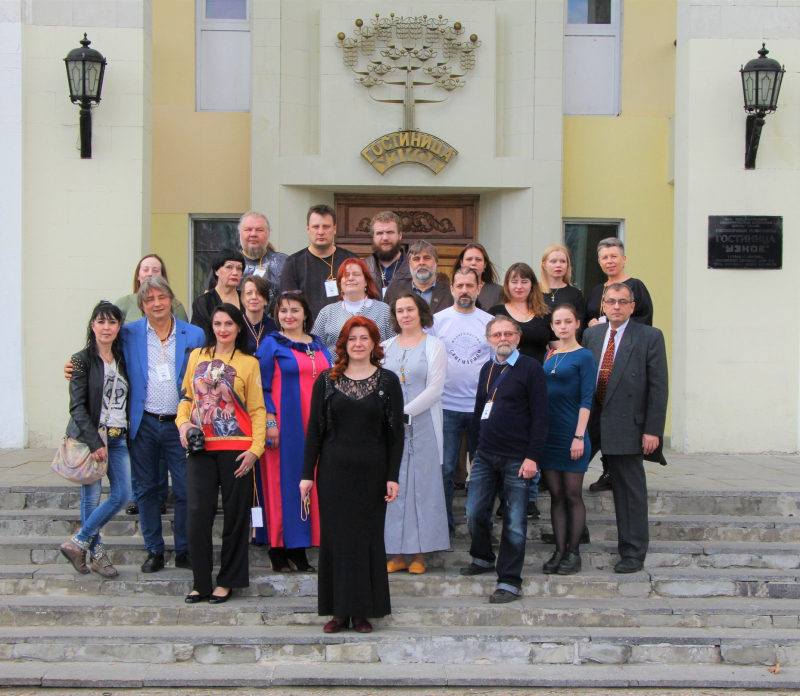 5 International Tarot Festival 2020, Moscow, was ONLINE due to COVID-19. 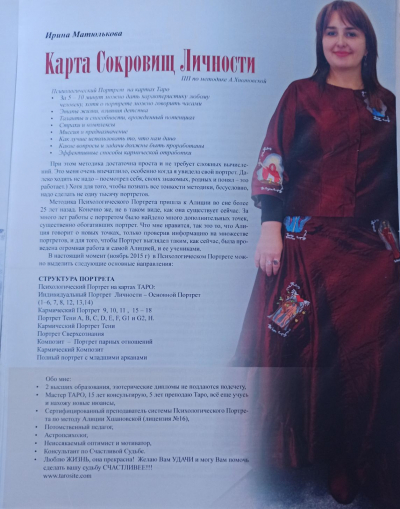 Tarot Festivals in Saint-Petersburg are in October, in Moscow – in April.  Both festivals are distinctive and have their own specific. 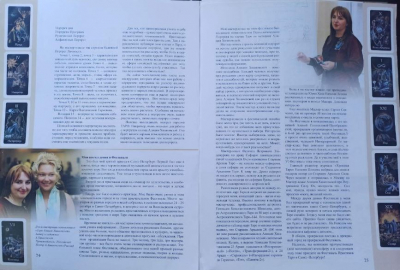 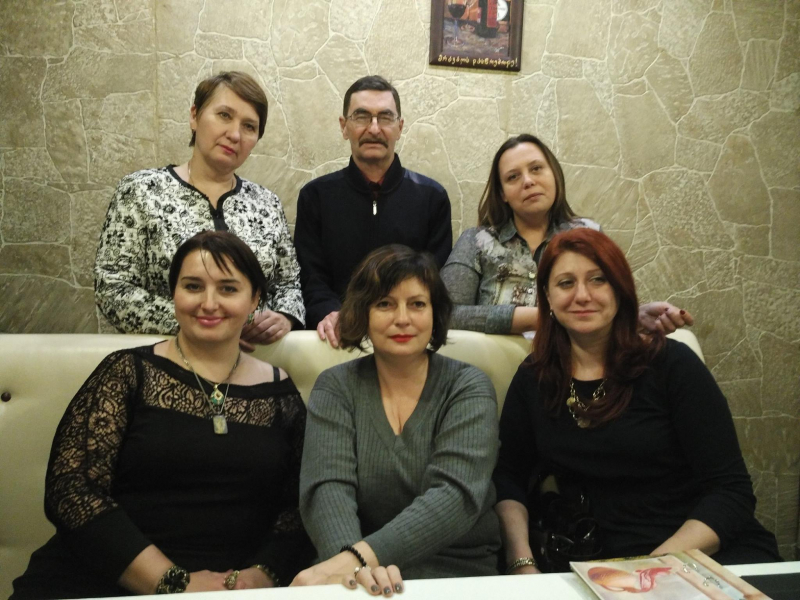 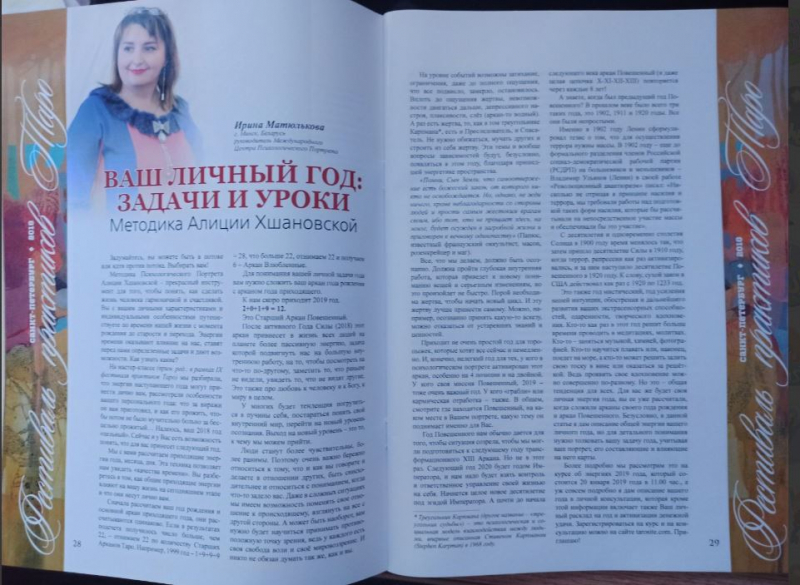 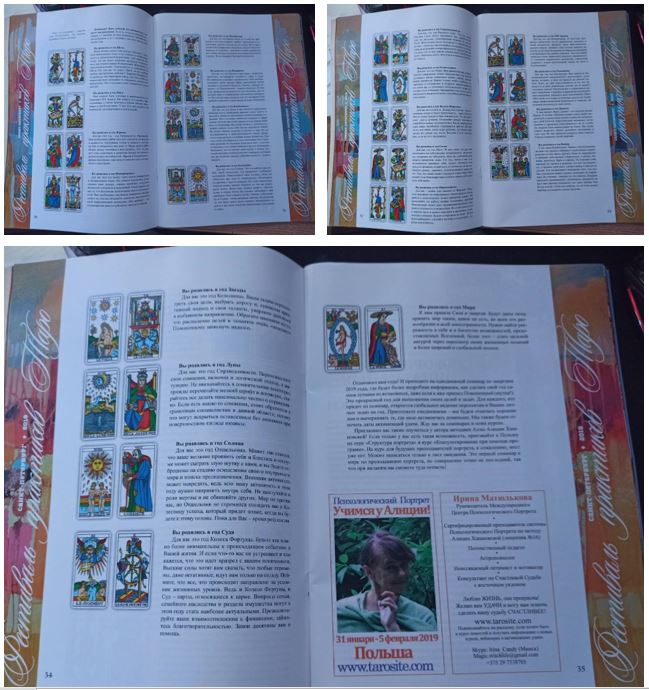 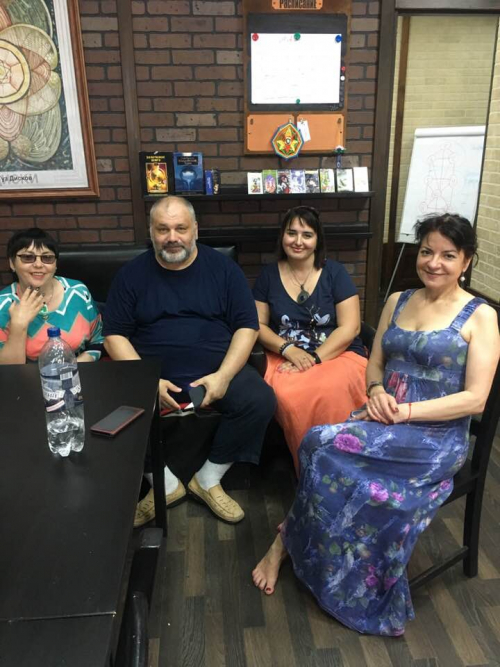 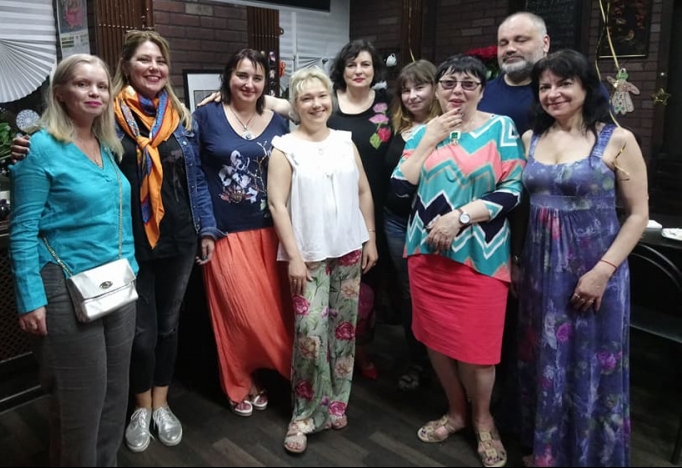 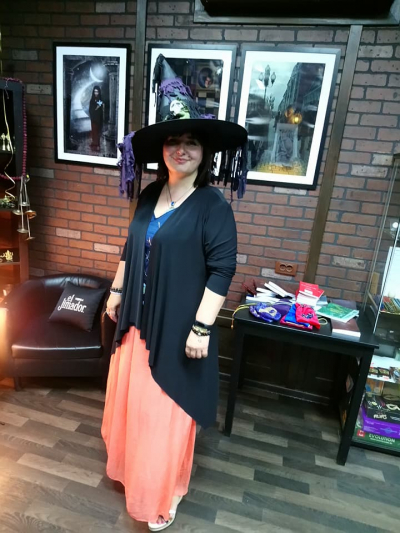